The College is its own admissions authority and as such is responsible for setting the criteria for admission and their interpretation; at all times however it will act in accordance with the School Admissions Code published by the Department for Education.

Children with an Education, Health and Care Plan (EHCP) that names Uppingham Community College will be admitted through the EHCP process.

Parents should contact their Local Authority to check if free transport is available from their home address.

Where the number of applications for places exceeds the number of places available, as specified by the Published Admission Number, oversubscription criteria will be applied, in priority order, to determine those children to be admitted. Within each criterion students will be ranked by distance from their place of residence to the main entrance of the College:

The decision of the Admissions Committee will be notified to parents in March in the year of initial entry.  Applications for school places outside the normal admissions round (in-year admissions, refer to ‘In-Year Admissions’ paragraph on page 2, for more details) will comply with sections 2.23-2.31 of the Admissions Code.

2 A child is regarded as having been in state care in a place outside of England if they were accommodated by a public authority, a religious organisation or any other provider of care whose sole purpose is to benefit society.

3 A sibling is defined as a child of the family sharing a parent by birth or adoption and living at the same address at the time of the proposed admission.

Home address is defined as the address of the parent or carer with whom the child spends the majority of time as a child of a family during term-time and proof of the home address should be in the form of a utility bill.

The College will only allocate places in advance of a family moving into the area where suitable confirmation, such as proof of property purchase (i.e. exchange of contract), a letting agreement, or a letter from an employer has been received.

In the event of the College being oversubscribed, applications received after the published closing date will be placed on the waiting list unless circumstances prevented an application being made at the appropriate time. Circumstances that may be considered under this heading would include, but not be confined to, a lone parent’s illness during the application process, a family moving into the area or a family returning from abroad.

In the event of oversubscription, the College holds a waiting list for places which may become available.

Children who are the subject of a direction by the LA must take precedence over those on the waiting list in accordance with the Fair Access Protocol.

It is important to note that the list does not operate on a “first come, first served” basis and that places will be offered according to the oversubscription criteria if they become available.

Parents who wish to apply for a place outside the normal admissions round should do so by contacting the College directly.  On receipt of an in-year application, the College will notify Rutland Local Authority of the application and its outcome.

In the case where an application is declined due to oversubscription, all parents have the right to an independent appeal against the decision made. More details can be obtained from the College.

Children of UK Service Personnel posted to the area may be allocated a place in advance of a move to the area once proof of the posting is provided [eg an official government letter from MOD, FCO or GCHQ]. This should include a relocation date and an intended address.  The Unit postal address or quartering area address will be used for consideration against the oversubscription criteria. 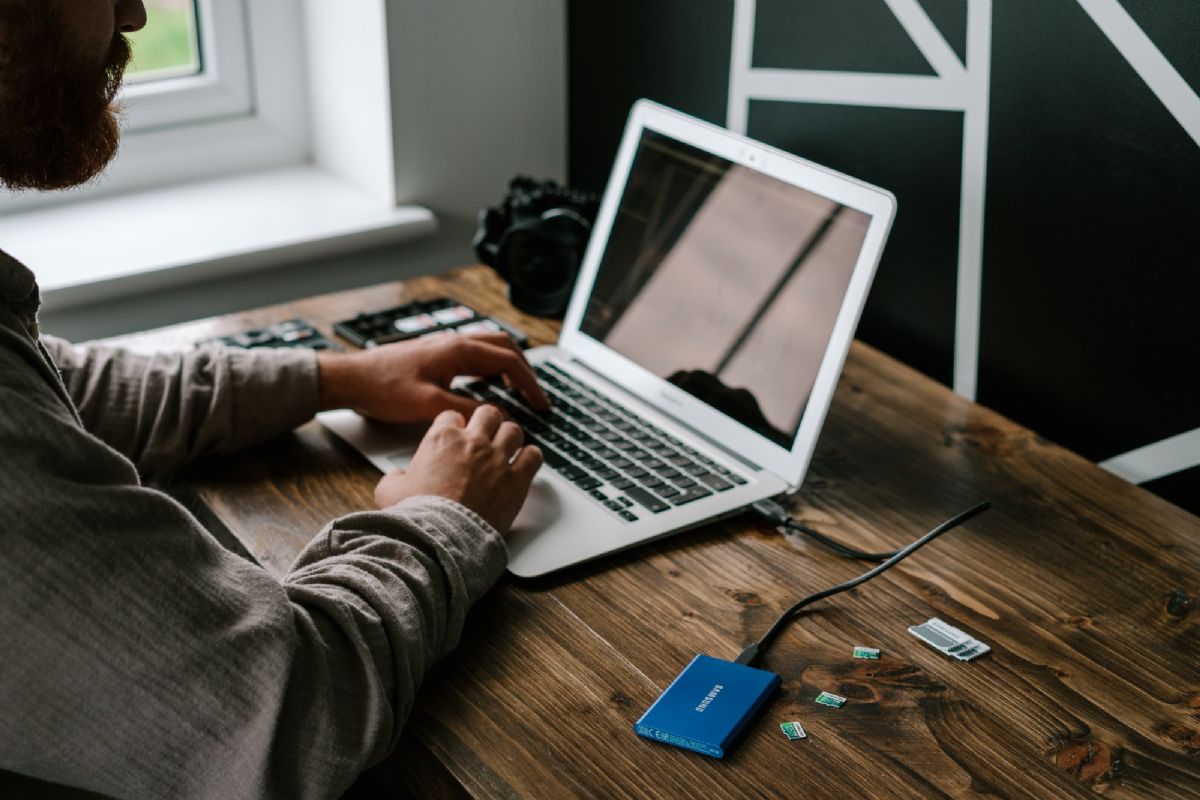