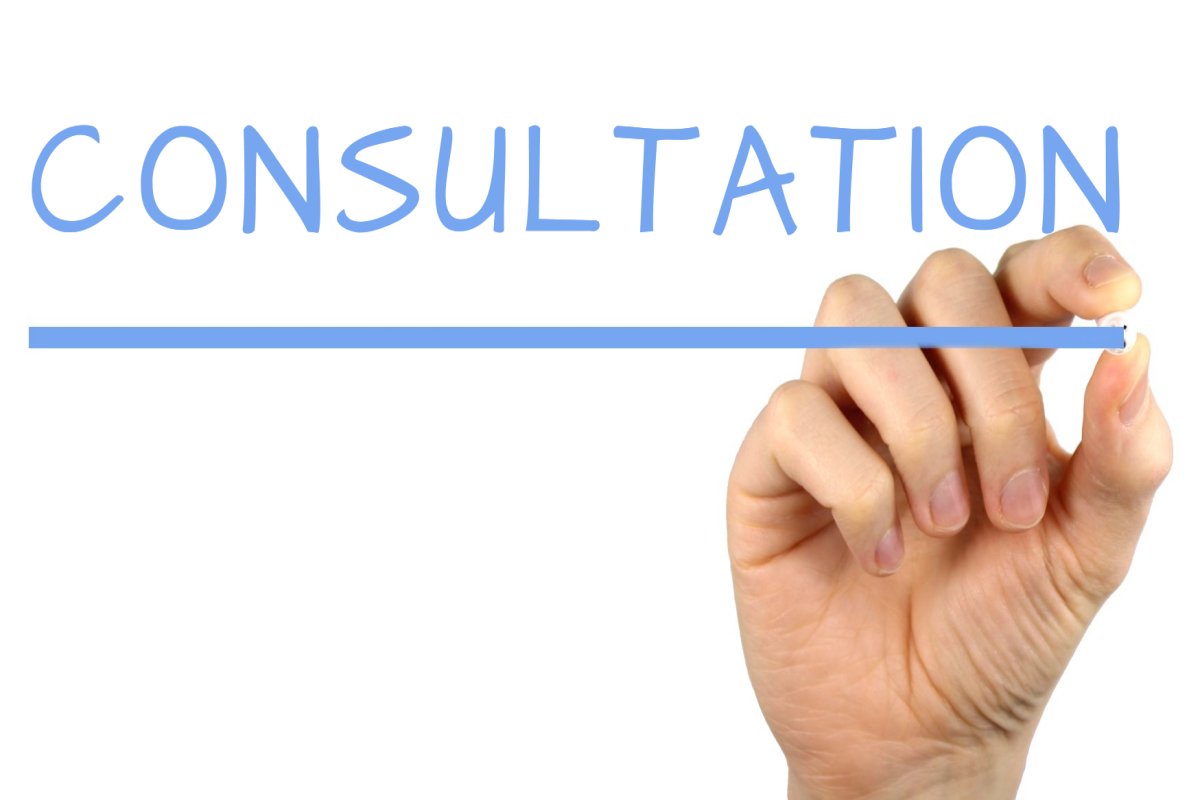 In line with the Department for Education Admission Code (December 2014), Uppingham Community College is now consulting on its admission arrangements for September 2020. There is one change to the criteria as shown in the attached admissions policy.

In summary, the changes to the admission arrangements are:

This criterion is the 1st criterion currently in our admission arrangements, as per the DFE Admission Code, however this has been re-evaluated to ensure that the description is comprehensive.

This is a new criterion and is a legal requirement from the Department of Education (see attached letter from the Secretary of State Nick Gibb).

The consultation period will run for 6 weeks starting on 8th October 2018 and ending on 19th November 2018.

Please feel free to contact the Admissions Officer (Kim Stuart-Jones) should you wish to discuss any aspect of the proposed admission arrangements or make any comment. You can make contact via phone (01572 823631) or via email (stuartjones_k@ucc.rutland.sch.uk)

You will find below an attachment detailing in full the proposed change to September 2020 admissions arrangements.